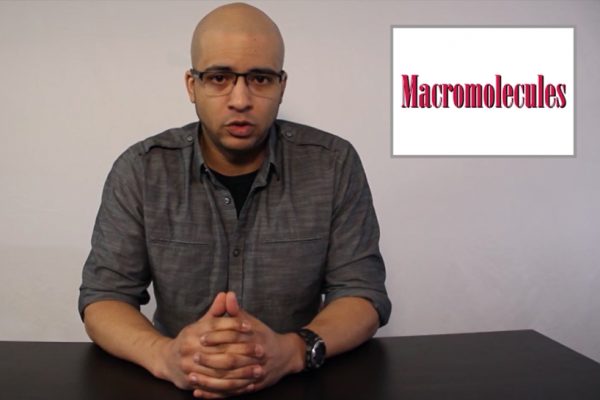 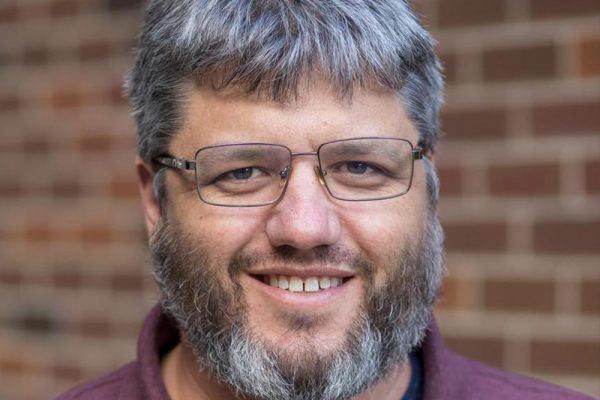 An Ocean of Sustainable Carbon 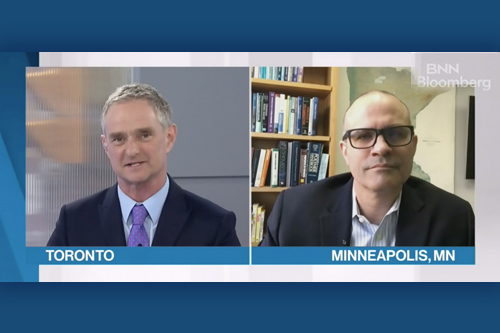 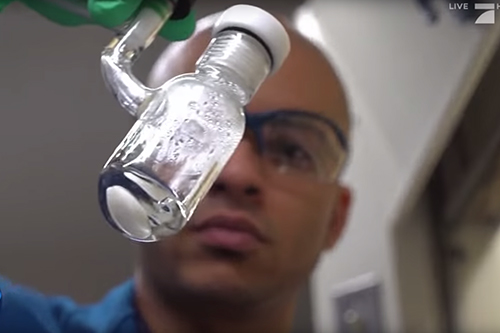 CSP research and researchers were recently featured in a segment for the German television program Galileo for their work in developing sustainable plastics. Read the english translation here. 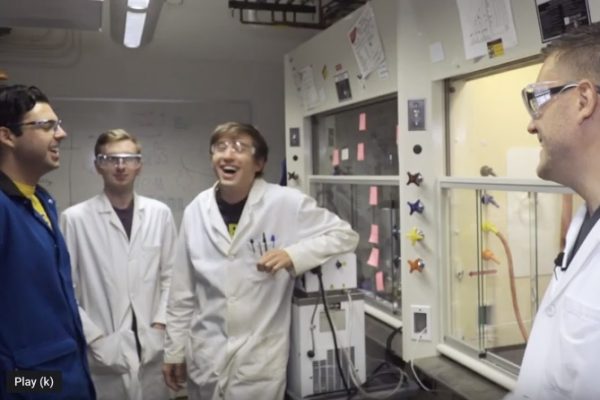 CSP featured in episode of How to Make Everything

CSP researchers worked with the creators of How to Make Everything on this episode that features biobased plastics. Check it out here: 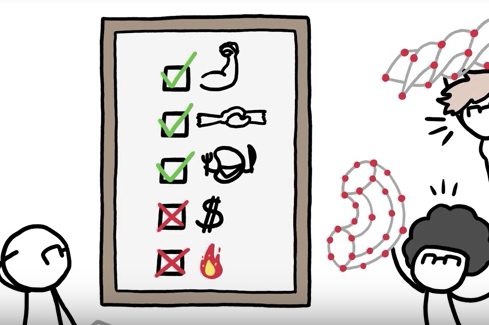 Are plastics too strong?

There is a new video from MinuteEarth describing the work of the NSF Center for Sustainable Polymers. Check it out! 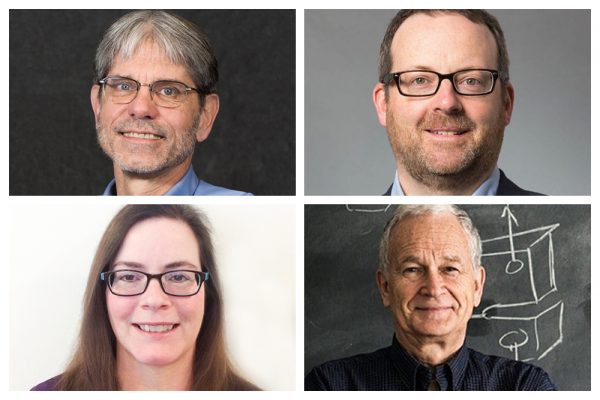 A team of researchers comprised of four research groups in the CSP have been awarded the 2017 AAAS Newcomb Cleveland Prize for their work developing a new additive that helps... read more →