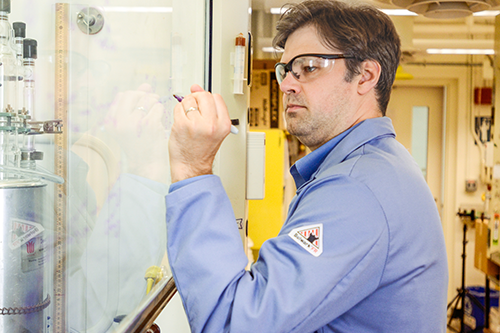 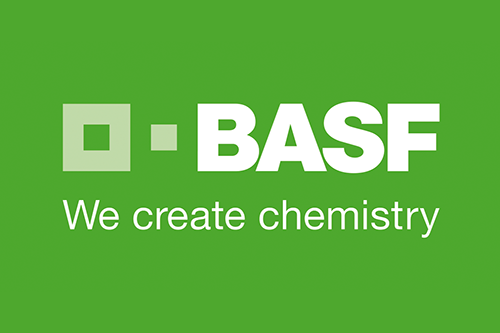 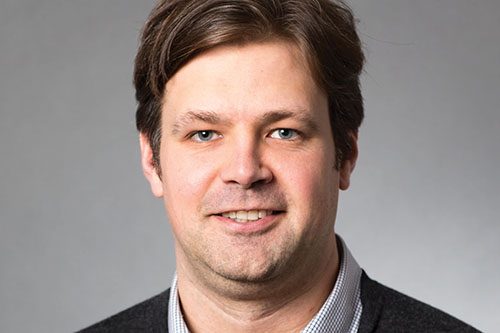 Congratulations to CSP senior investigator William Dichtel! He was recently named the Kavli Emerging Leader in Chemistry lecturer for the 2015 ACS meeting in Boston. 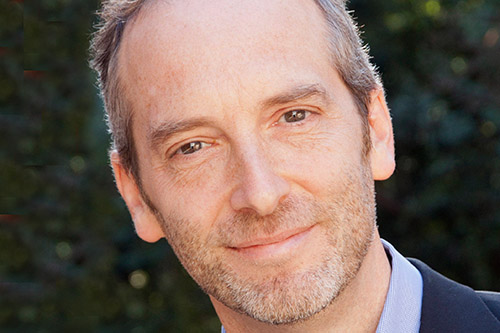 Congratulations to CSP investigator John Hartwig from UC Berkeley! He was just elected to AAAS. 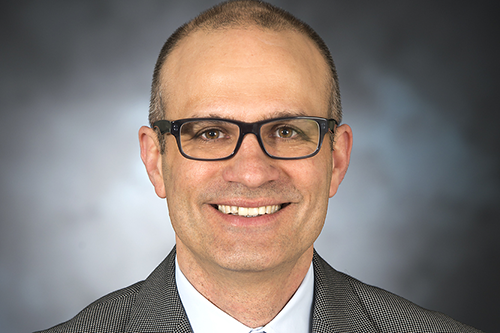 CSP Director Marc Hillmyer has been elected to serve as Vice Chair of the ACS Division of Polymer Chemistry for 2015! 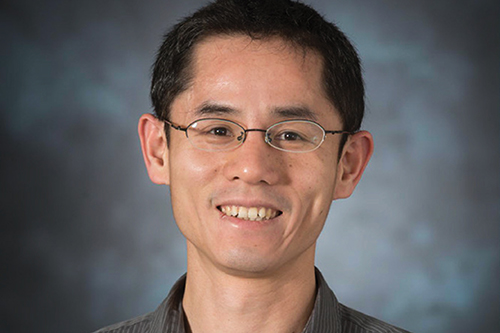