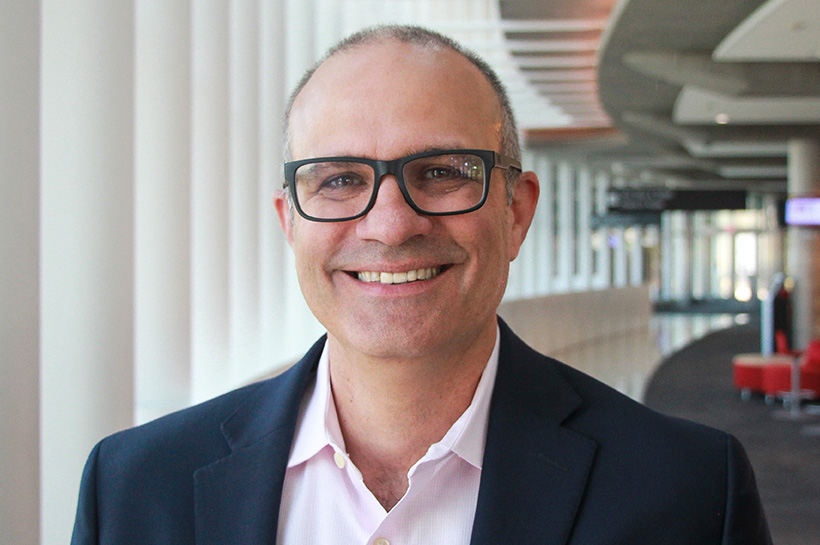 Congratulations to CSP Director Marc Hillmyer who was recently named one of the Top Scientists in the World according to Research.com’s top scientists ranking.

The ranking is based on a meticulous examination of scientists on Google Scholar and Microsoft Academic Graph. For scholars to be included in the list, their h-index must be above 40. Their contributions made within the given discipline, as well as awards and achievements, are also considered.

Read the full article on the University of Minnesota CSE website.