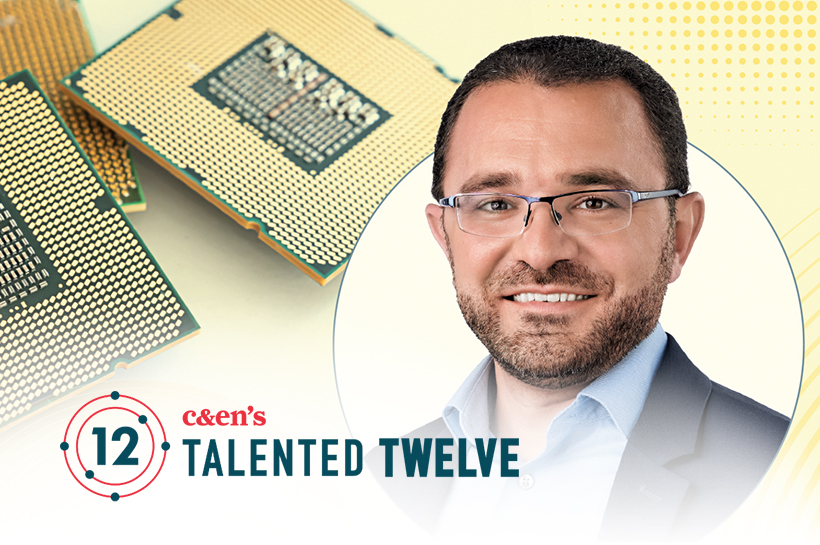 Congratulations to CSP alum Dr. Alaaeddin Alsbaiee named one of Chemical and Engineering News’ Talented Twelve (C&EN). Alaaeddin was a postdoc in the Dichtel group from 2014-2016.

At the CSP, Alaaeddin played in an instrumental role in developing cyclodextrin based polymers for water purification.

Read more about Alaaeddin’s work and the C&EN honor.